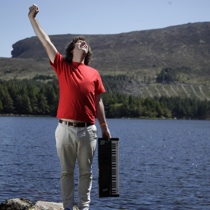 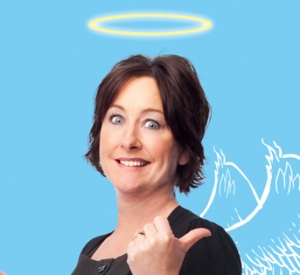 The Edinburgh is Funny Blog on http://www.londonisfunny.com has picked both David O’Doherty and the Queen of Australian comedy, Fiona O’Loughlin, in their Who’s Who: Comedy in the face of disaster selection. Each show deals with its own kind of disaster, while David’s show ponders the recession and being punched in the face, Fiona is facing personal battles in her overcoming alcoholism.